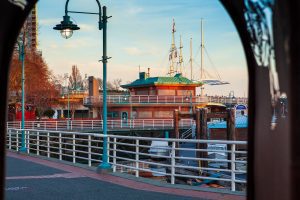 The Nanaimo real estate market is one of the hottest in Canada right now.

The mild winters and peaceful oceanside setting have long been attractive for retirees, but more young families and working professionals are finding a new home in the Island’s largest city outside of Greater Victoria.

The city’s mix of neighbourhoods has much to offer from access to nature to excellent schools. This guide will tell you where to look if you are thinking about living in Nanaimo.

Whether you are looking for luxury condos with ocean views or character homes in friendly neighbourhoods, this guide has it covered. Once you have your ideal neighbourhood decided, check out our Nanaimo realty listings in the area.

Cedar is the most rural neighbourhood to make this list, but it makes a case as one of the best areas to live in Nanaimo. Look for everything from prefab homes to multimillion-dollar acreages with space for hobby farming and equestrian facilities.

Some of the unique benefits of the Cedar area are the plentiful trail systems, access to Hemer Provincial Park and Nanaimo River Regional Park, and the Duke Point Ferry Terminal for frequent travellers to the Greater Vancouver area.

Look for unique waterfront property offerings and mid-century homes with character, but keep in mind that there has been little subdivision development in the area.

Chase river is a semi-rural community immediately south of downtown Nanaimo. Homebuyers can find affordable properties in this neighbourhood including farmhouses and postwar acreages.

Several new developments have popped up in the area too, with easy access to local shopping. A common selling point of Chase River is the Chase River and Nanaimo River estuaries, home to trails and areas to view local wildlife. 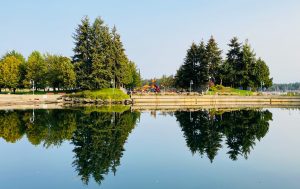 Many non-residents of Nanaimo know Departure Bay as the home of the busy ferry terminal for travellers coming and going from Vancouver’s Horseshoe Bay.

But locals know it as a centrally-located neighbourhood with easy access to parks and shopping. Nestled between two large hills, Departure Bay offers luxury waterfront homes and character homes under mature tree cover.

The Country Club Shopping Centre and Nanaimo Golf Club are a short drive away, as are Kinsmen Park and Departure Bay Beach–both popular places to stroll in the warmer summer months.

Step Up To Diver Lake

The surrounding neighbourhood has mature tree cover and homes from the 80’s mixed with new subdivisions being built alongside the Nanaimo Parkway.

This is a family-friendly neighbourhood with access to schools and shopping plus large lot sizes for anyone with ambitions for backyard activities. 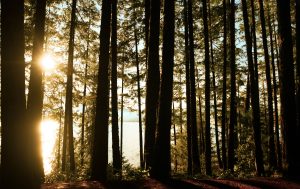 The historical Harewood neighbourhood has some serious character and close proximity to Vancouver Island University.

With an influx of students and young families, efforts have been taken to “rebrand” the area from Harewood to the University District, especially with the renaming of University Plaza (formerly Harewood Mall).

Some longtime Nanaimo residents might have negative feelings about this neighbourhood because of its history, but the fact is, the area is seeing a lot of revitalization. New residents love the proximity to downtown, parks, and commuting via the Nanaimo Parkway.

This area of town is a large area, stretching north of Rutherford Road and Hammond Bay to Dover.

This is the newest, most family-friendly part of Nanaimo. You can expect to find some of the best schools in the city, many parks and beaches, and large shopping areas with big box options.

Commuting from North Nanaimo may be longer than most other neighbourhoods, but this means 15-20 minutes in your vehicle at the most–even during rush hour.

Looking for a new single detached home or townhouse in a clean, kid friendly neighbourhood? North Nanaimo Realty could be for you. 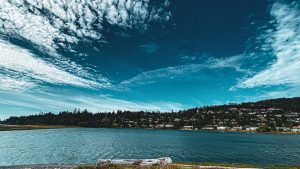 Get Acquainted With The Uplands

Uplands and the nearby Nanaimo North Town Centre can be found alongside Long Lake in the Uplands Neighbourhoods. The area has been long established as a family-friendly locale, with homes built in the 70’s and 80’s making up most of the community.

The highlight of this area is definitely the scenic Long Lake, with well kept homes rising above. The lake itself is home to the Nanaimo Rowing Club along with casual boaters and swimmers in the warmer months.

Commuting from the Uplands is easy thanks to quick access to the Island Highway, and plenty of services can be found at two nearby shopping complexes. Check out this area for its access to good schools and the possibility of a panoramic lake (or ocean) view.

How To Find A Home In Nanaimo

Curious about the Nanaimo neighbourhoods we have listed? Get in touch with Jeff today to learn about what makes this city so special. Jeff King Real Estate knows local communities and how to make the most of living in Nanaimo. 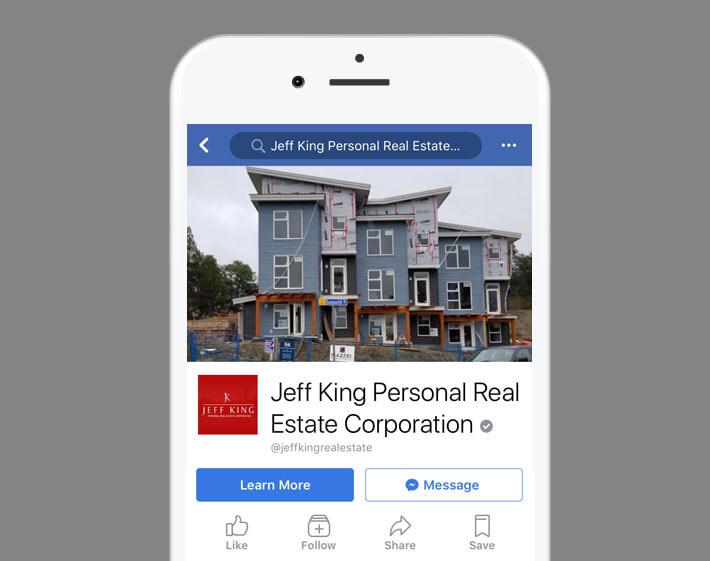